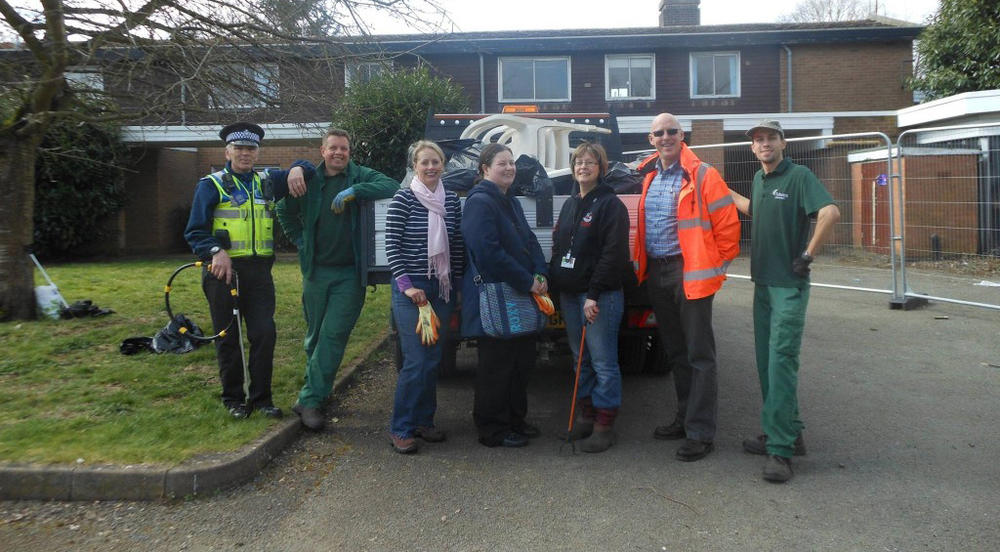 I grew up in Daventry, and though I no longer live there, I still consider it a home. In early 2014 The Grage Estate, which was the area where my parents still live, had begun to fall into disrepair. Litter plagued the streets, and there was apathy amongst those who lived there. After all, if nobody else bothers, then why should I?

If I see a problem, then I like to tackle it head on, and my mother is no different. She decided to take ownership of the space around our house, picking up litter and saying hello to people who walked by. Though a small start, this effort began to make a difference on the street, with other residents followed suit and started taking care of their patch. Small wins, but progress none the less.

The YourGrange initiate was born out of the embers of these early results; it was clear that the community would get on board together, if only they knew how. We decided to take a two-pronged attack at the problem. Jacquie extended her perimeter, picking up litter across a much wider area of the estate, and I got to work setting up the YourGrange.co.uk estate website and social media platforms.

The website and Facebook pages are now used to promote all kinds of events and news, from litter picking days through to community announcements. Here is one example, a 'Clean Sweep' litter picking event from last summer:

Putting a digital spin on community reach-out helped immensely. It showed people what we were trying to achieve, but more importantly gave them a feeling of ownership over their area. Dropping litter now had a known consequence, Jacquie Ward, the Litter Lady, would have to pick it up!

The community engagement snowballed, and the Facebook page now has over a thousand likes and follows:

With a strong brand and digital image, it didn't take long for the project to get noticed by decision makers, from the Mayor of Daventry and local councillors, through to the local media:

One thing we never anticipated, but that has driven tons of value, has been the way the digital assets have been able to be used by the police. Traditionally if the police want to get a message out, they have to knock on doors. They can post topics into the newspaper, but it doesn't always get noticed, isn't accepted due to being too estate-specific, or it can take over a week to get the message published. Quite often the information they need to share is time-sensitive, such as an immediate public warning.

By creating a digital ecosystem for engaging the community, we have given the police the tools to reach the residents on the estate quickly, with highly targeted posts and alerts: 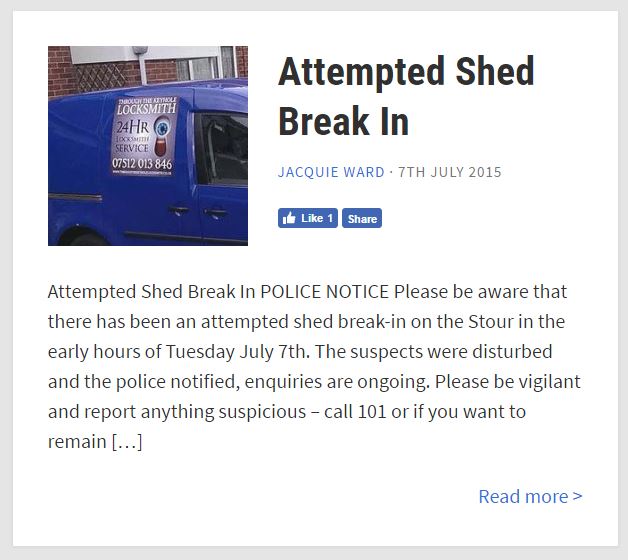 And the police love it:

I first met Andrew roughly around 4 years ago whilst working on the Grange Estate in Daventry as Police Community Support officer. Working closely with the Neighbour Hood Watch for our area Andrew became involved and instrumental in setting up 2 sites on the internet for the local Ward. Both sites have proved to be a massive success for keeping residents updated on issues on their area reference any crimes and security advice as well as local issues. I know that without Andrew’s support and help we would not have reached out to the residents as we have.

It's been a great family project, and everyone has gotten involved. I'm particularly proud of the tenacity and perseverance that Jacquie shows each week on the estate, she set out to make a small difference, and it's this effort that has allowed it to snowball into something so much more meaningful. Jacquie's efforts were recently recognised when she won the local 'Community Hero' Star Award (On the far right): 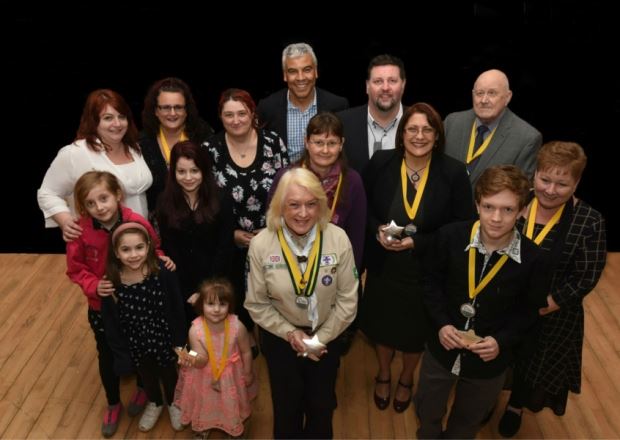 It's easy to see technology as this unattainable big-business tool, costing mega-bucks to implement. However, with the right ownership and a well-considered strategy, it can empower even the smallest groups to get traction and make a big difference. 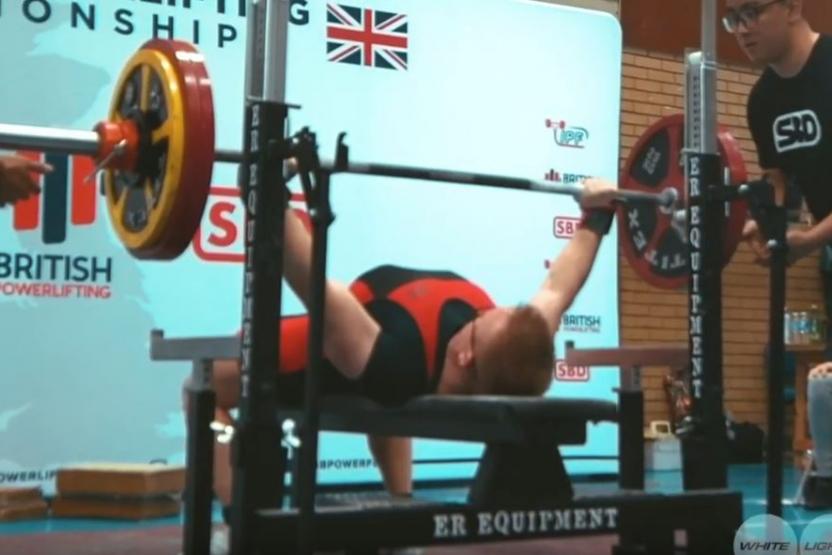 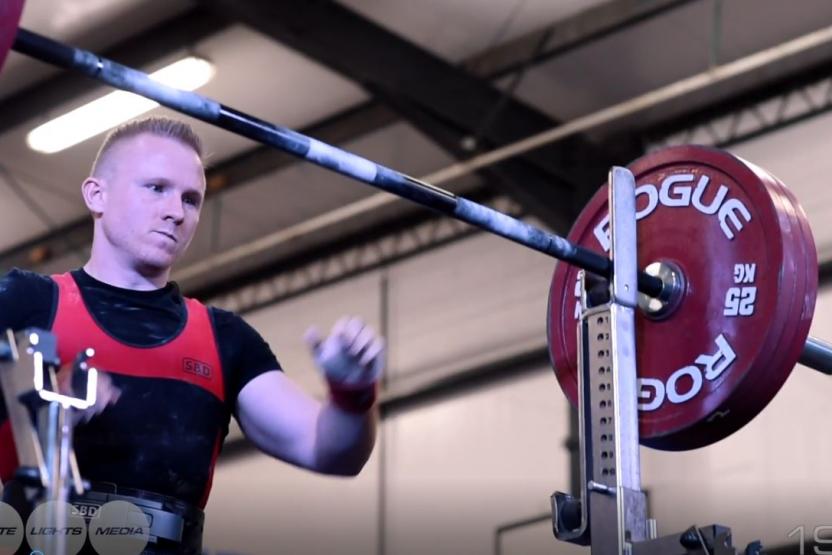 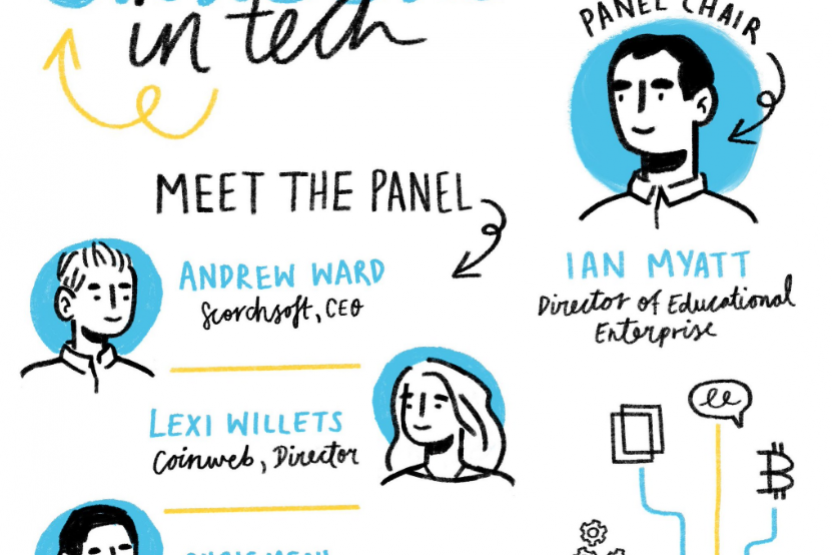 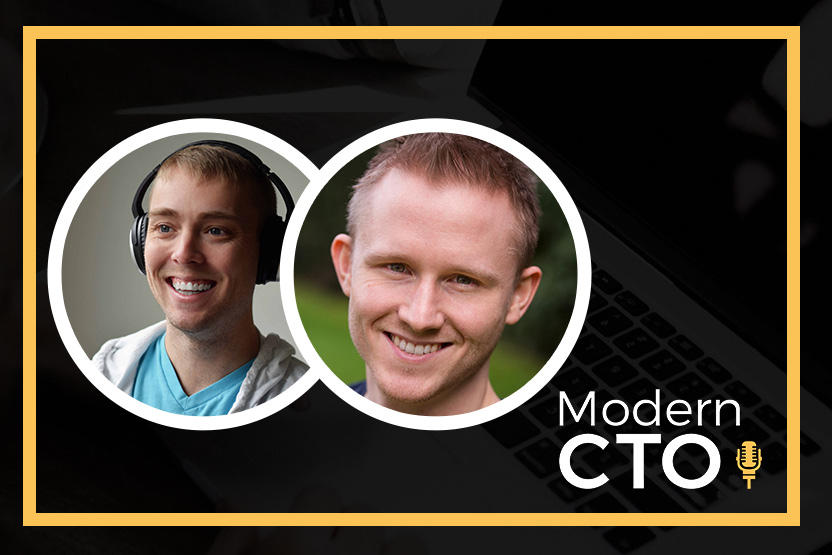